4 years ago5 days ago
By Rick VanSickle (WinesInNiagara.com) 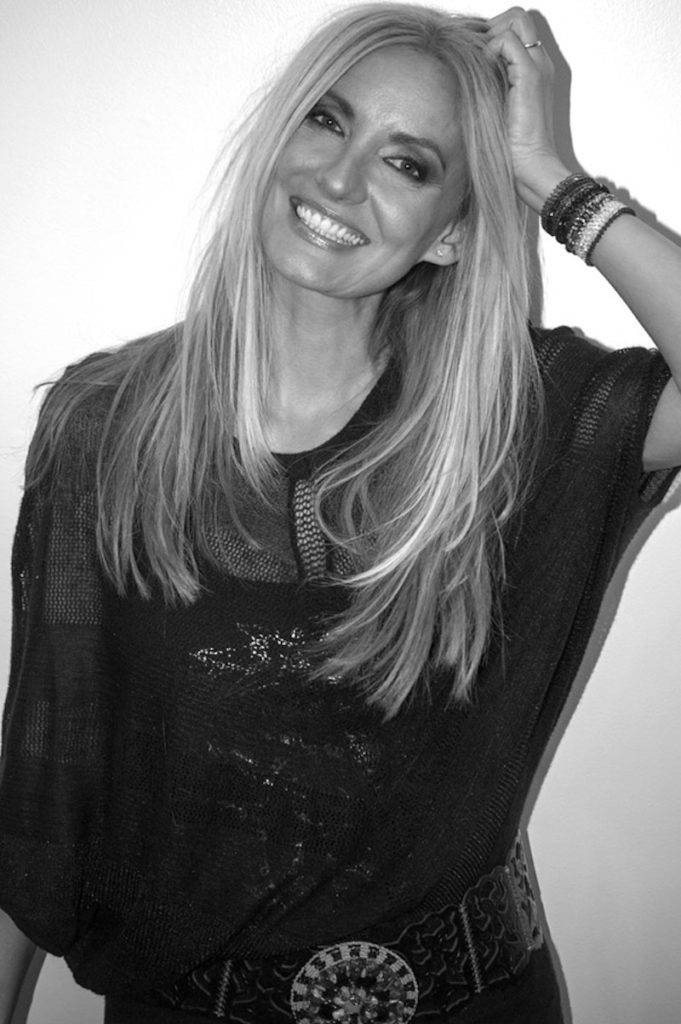 Need a reminder? How about this song Double Trouble from her 1988 album Tell Somebody: 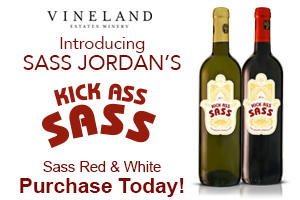 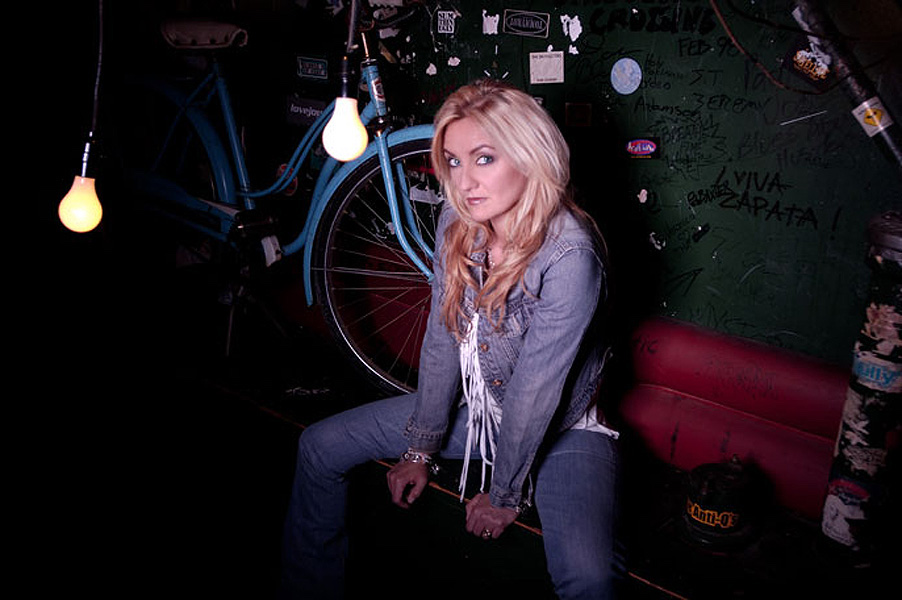 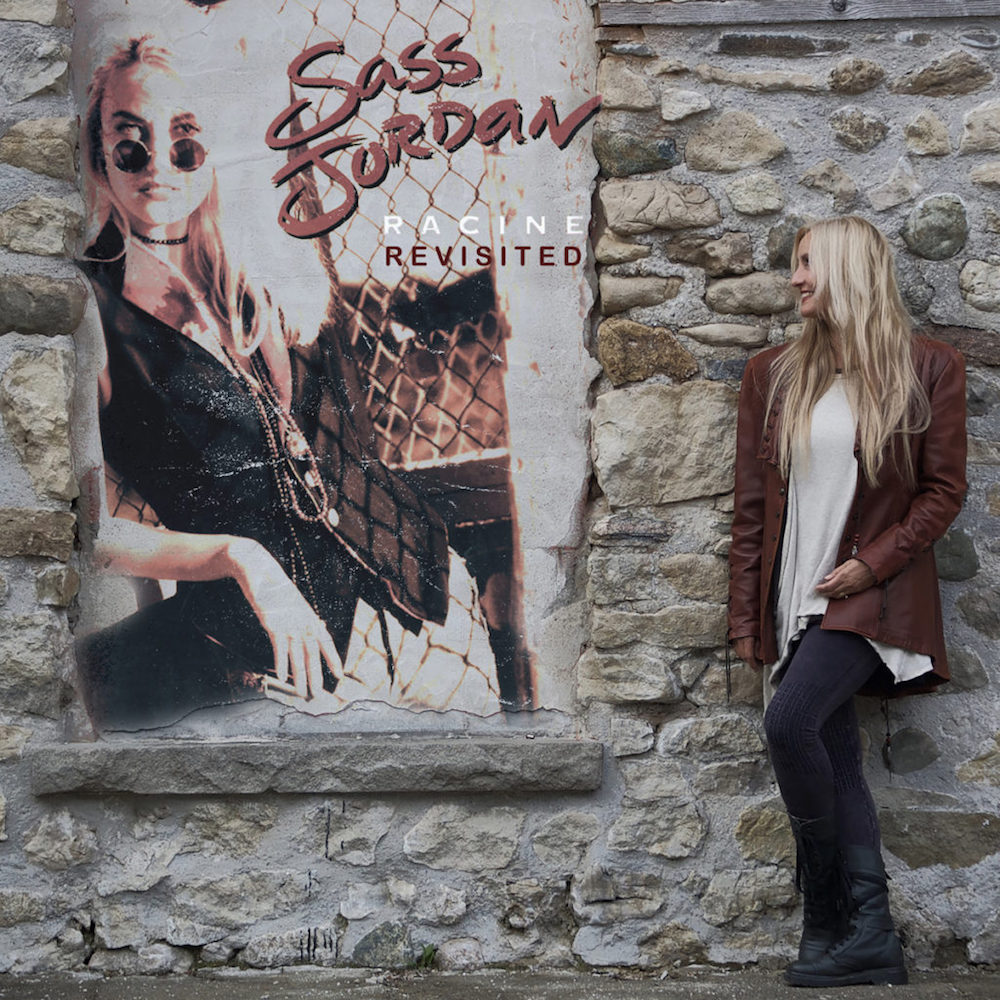 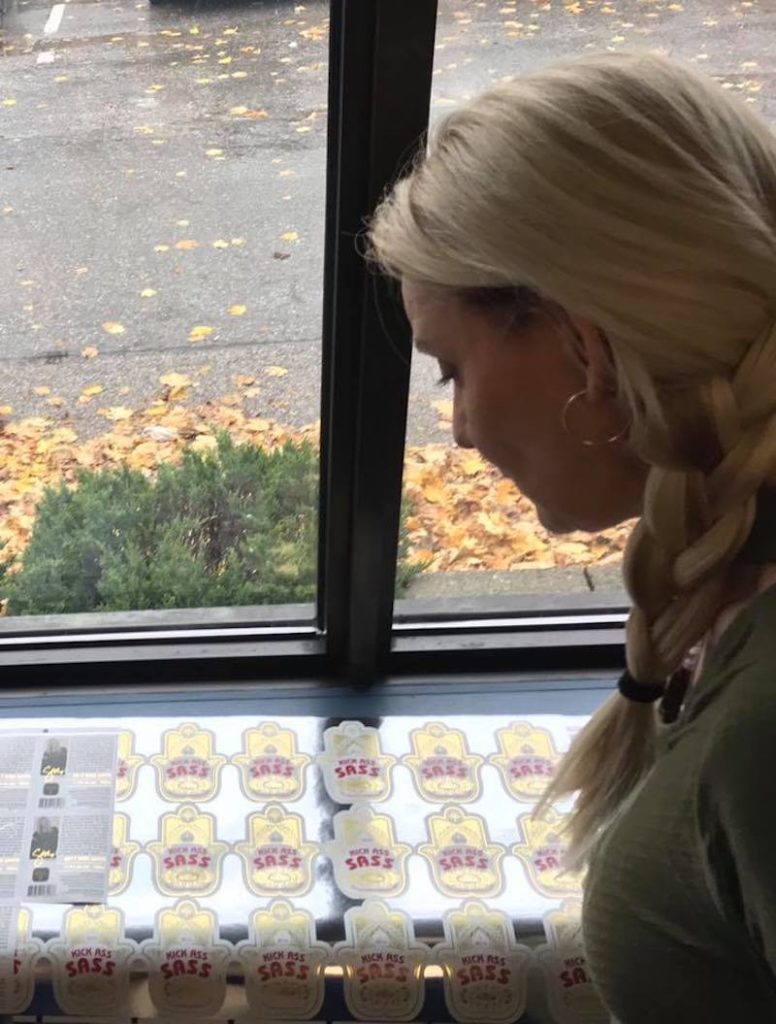 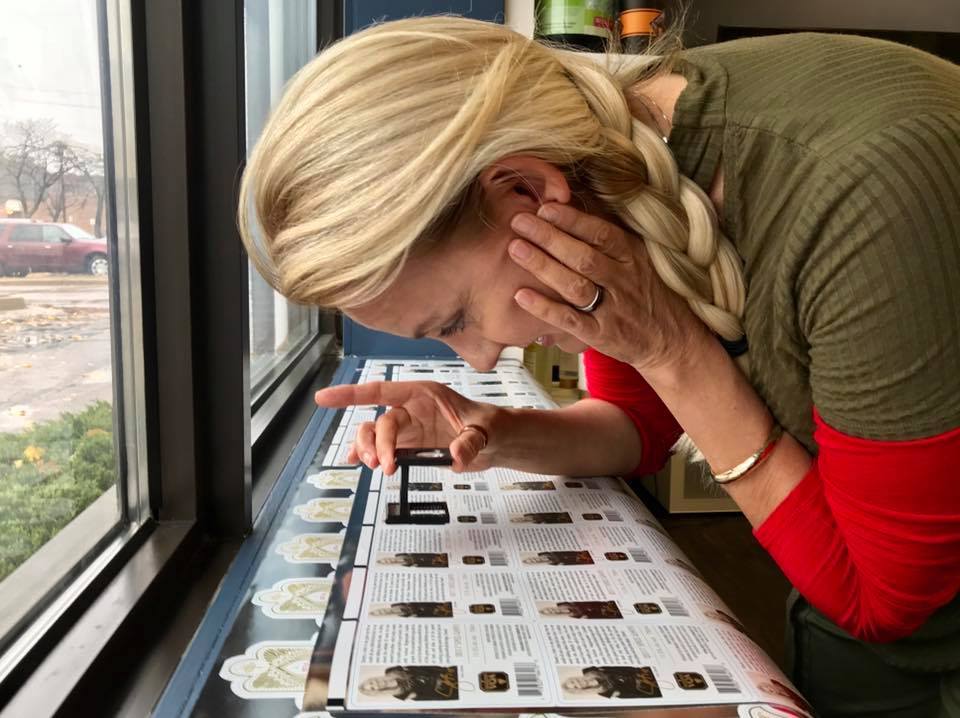 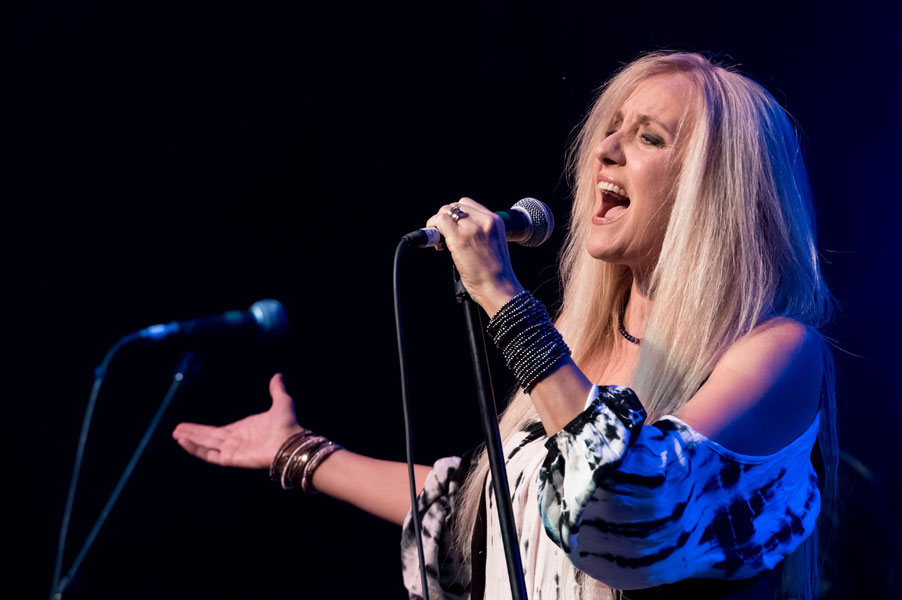