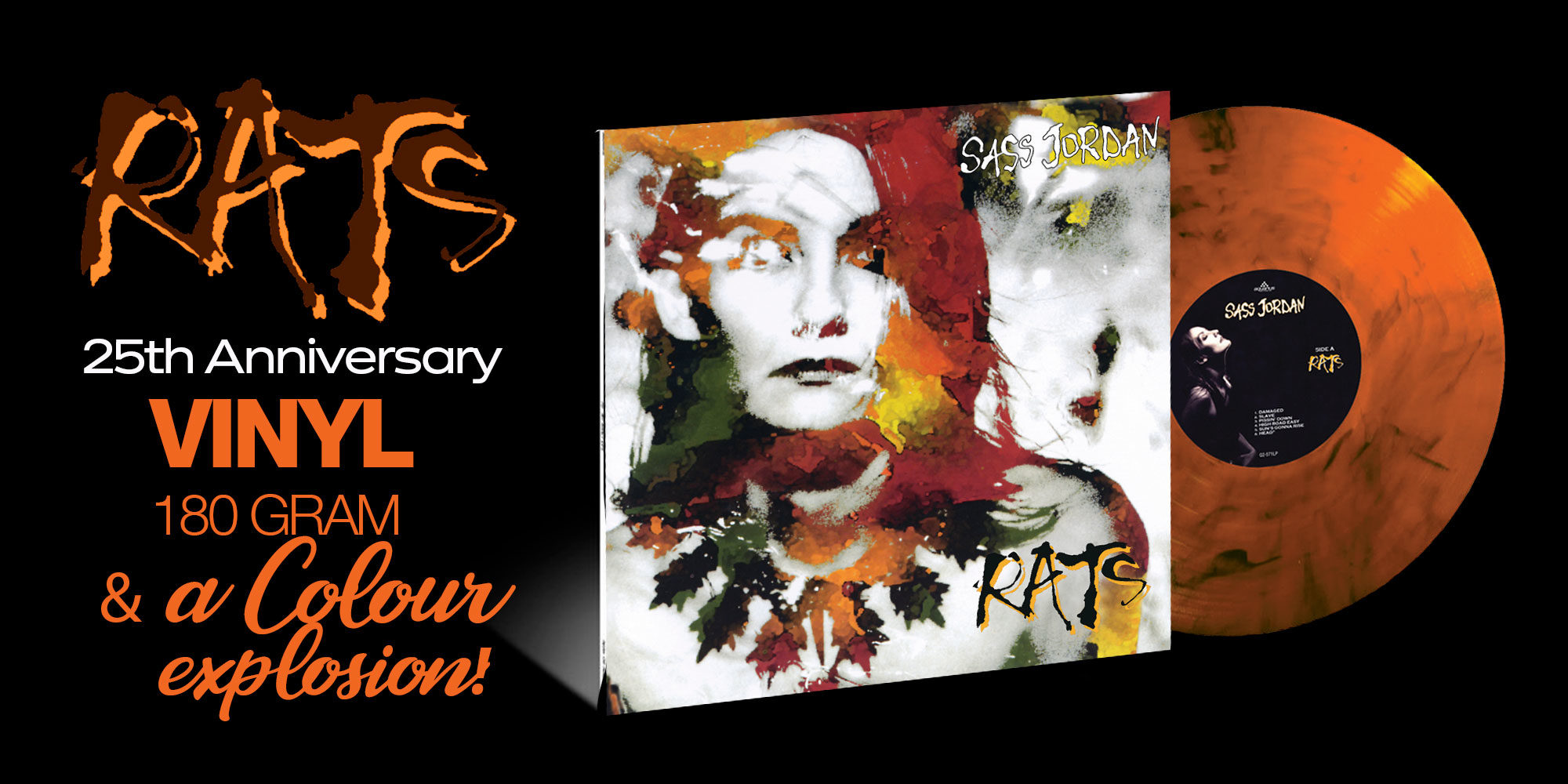 JUNO Award winner Sass Jordan is celebrating the 25th anniversary of her third album, Rats, this year. The monumental record is one of the biggest releases of her career so far, and a popular fan favourite. To commemorate the anniversary, she will release a newly-manufactured 180-gram orange-colored vinyl. The edition will be limited to just 1000 copies, and available for pre-order now  (along with exclusive bundles), her upcoming live shows, and select retailers.

In reflecting on Rats, Sass says: “25 years is a long time, so I wanted to celebrate this record with some sort of offering, and that is why this vinyl re- release happened. This record was truly a milestone in my life, marking a turning point into a darker period. It was released in ‘94, 3 years before I left Los Angeles for good. It was a tumultuous period, filled with a lot of emotional chaos and bad decisions. The music was a fitting soundtrack to the confusion and anger of those times, as well as a catharsis, and it obviously ignited a fire that has burned well, even all these years later.”

Leading the inspiration in a male-dominated music industry years before Lilith Fair, Rats was an achievement in both musical quality and continuing Sass’s ability to be a fearless leader in the studio, and equally at home in performing to hundreds of thousands of fans around the world. Sass reflects, “I think Rats is a bit of a maverick, in that you rarely hear female artists expressing in this particular musical style, and I am honoured by the amount of people that have covered songs from it. I am really proud of it, and I think it is still one of my personal favorite pieces of work so far. I hope you enjoy it in it’s new format – I sure do!” 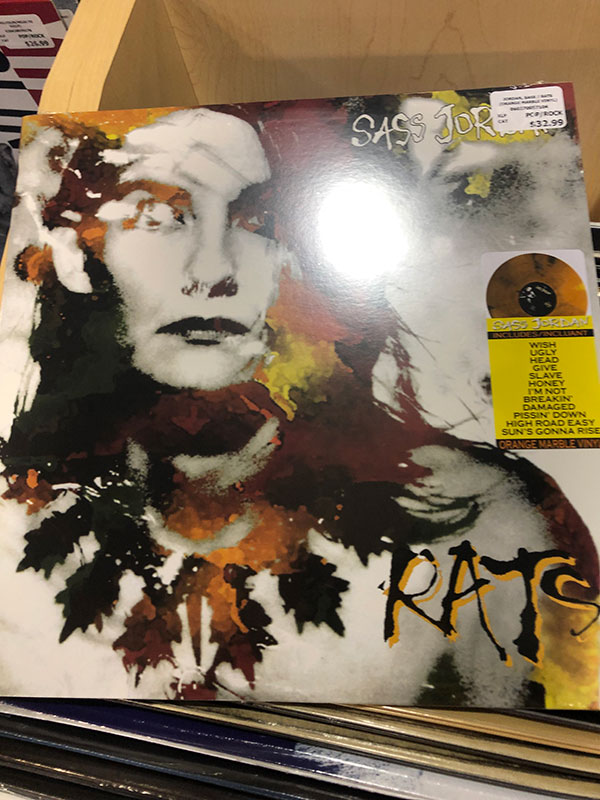