3 years ago10 months ago
Orden Now!

“Am I Wrong” Music Video from Rebel Moon Blues 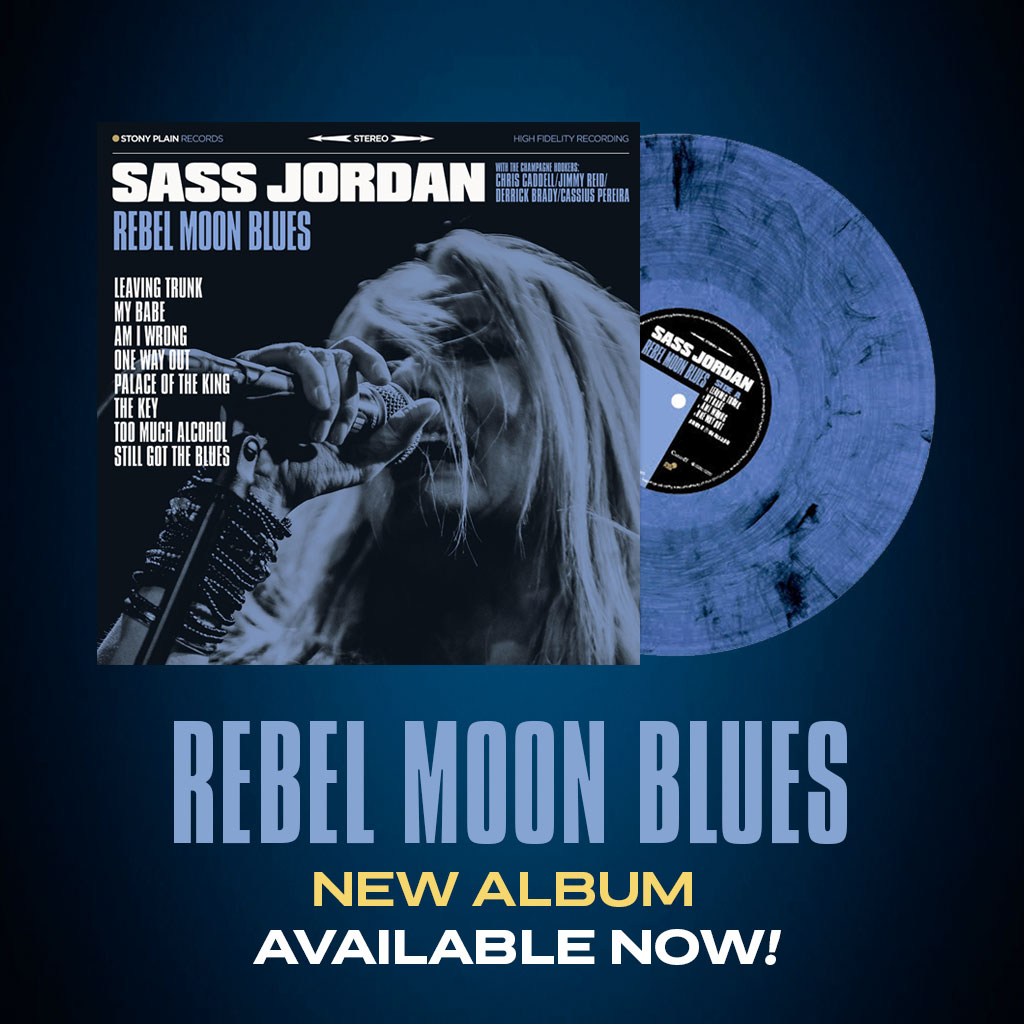 Listen to Sass on the Toronto Mike’d Podcast 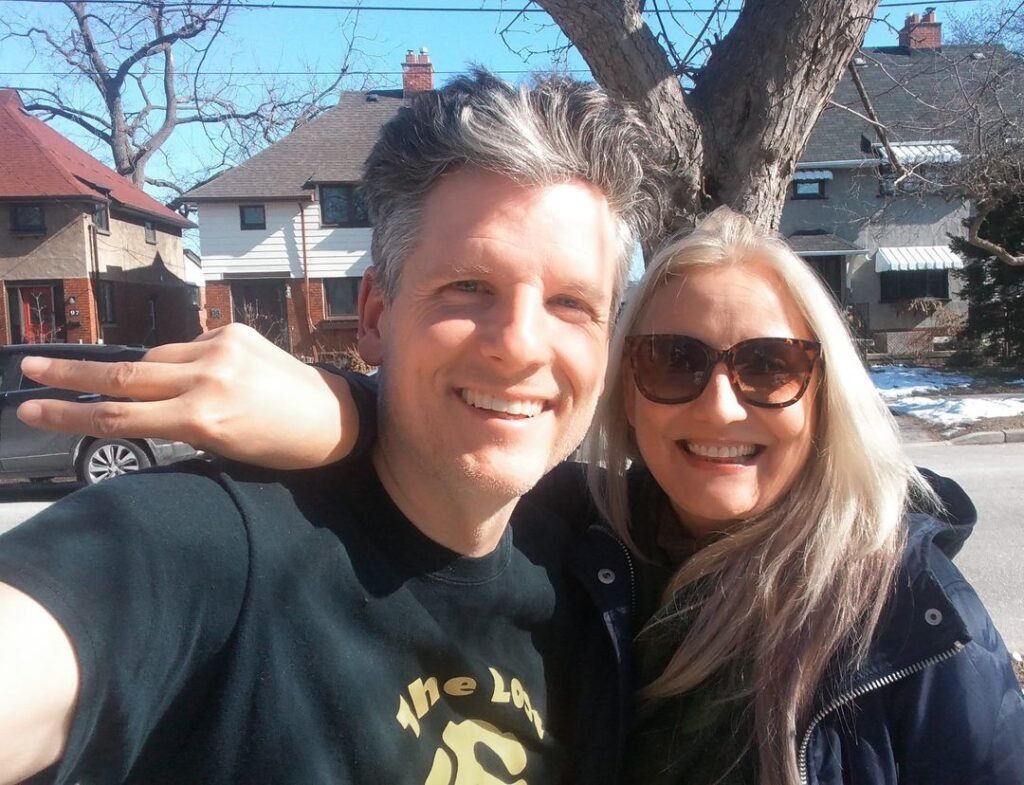